“Dogs are so integral to our cultural DNA that they seem to be inserted into every second advertisement on TV. So many households have dogs – about 40 per cent – that they appear in ads for products that have nothing to with them. Cars, toilet paper and insurance immediately spring to mind. The list is endless. Advertisers follow the money. Australia has one of the highest rates of animal ownership in the world, with two-thirds of Australian households having at least one animal.” Story, WA Today.com.au.

Border collies are not for everyone. But if you have work for them to do and understand their super intelligent ways, they can be a memorable canine ally. 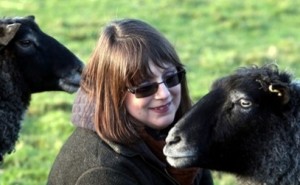 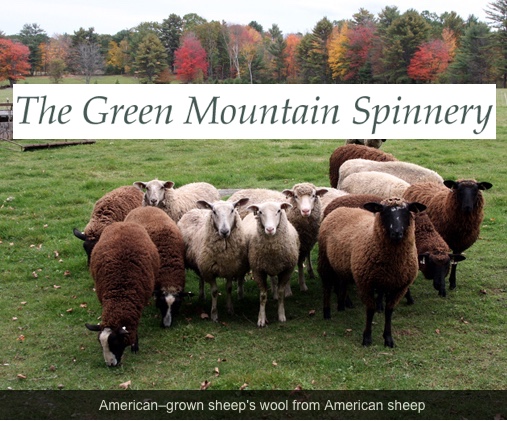