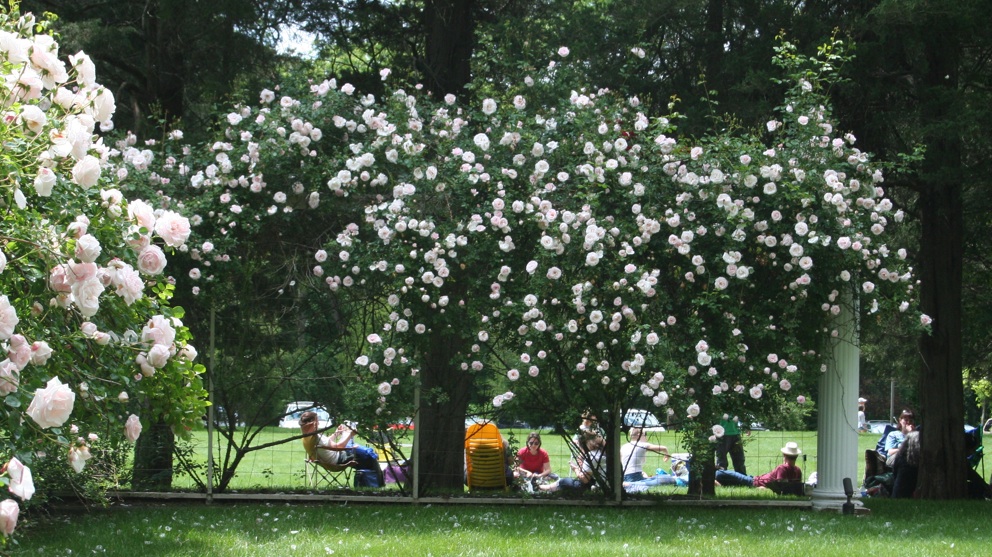 Will you knit in public as part of World Wide Knit In Public (KIP) Day, the largest knitter-run event in the world? Launched in 2005 by Danielle Landes as “a way for knitters to come together and enjoy each otherâ€™s company,” events are ongoing to Sunday, June 17. 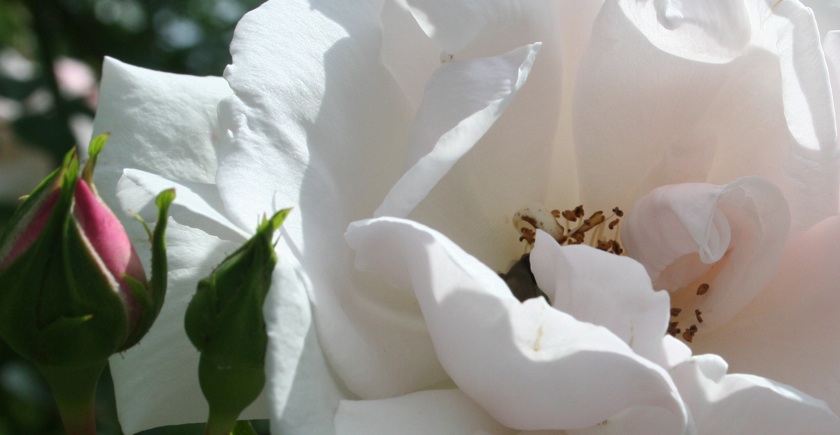 Each “KIP” depends on the volunteer or group behind it. In 2005 there were some 25 local events around the world; by 2009, more than 750. Check the current tally on the event’s official Facebook page, linked here. 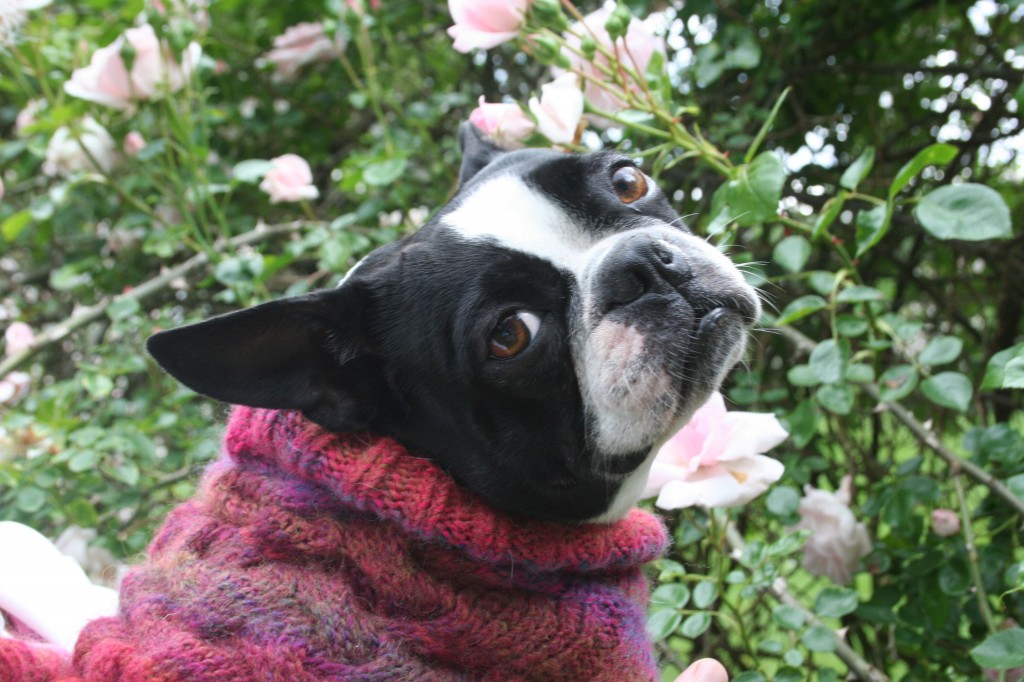 “Better living through stitching together” is the site’s motto. Head out to meet kindred spirits, see creativity in action. Pack a tote, a chair or blanket, cool water, some goodies to share, or just knit. Take along a thorny project or some mindless knitting, make a new connection. 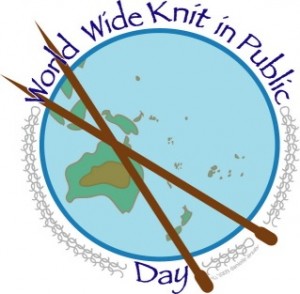 Here are a few states worth of KIPs –

In Connecticut: June 14, Westport Yarns at the store. 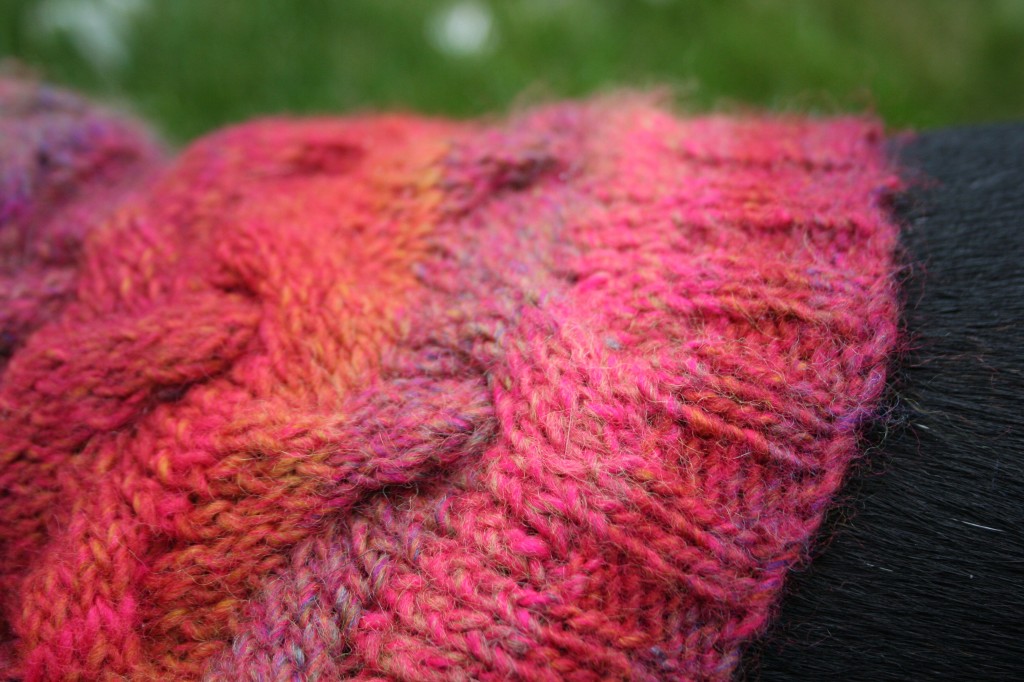