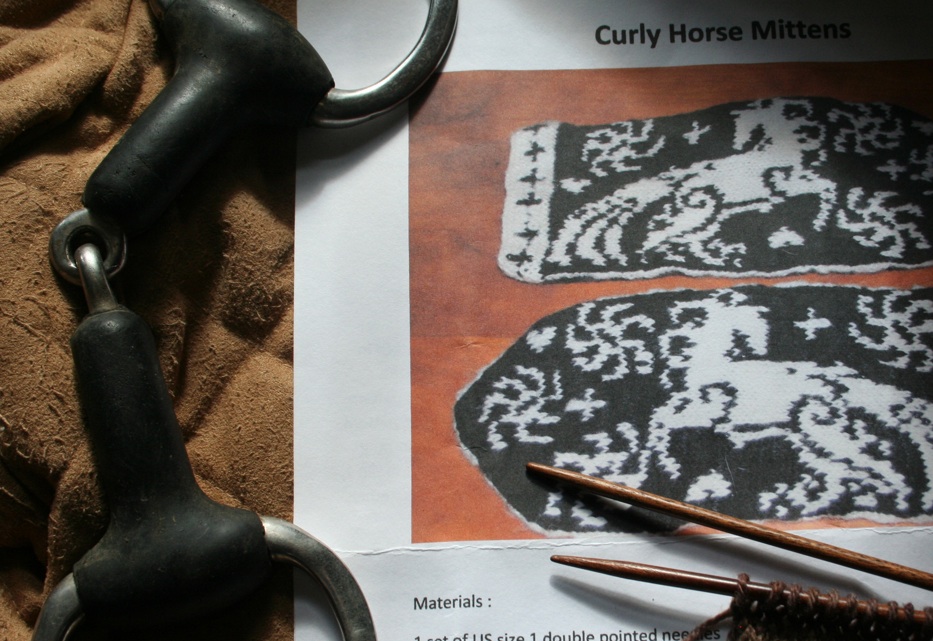 It’s no surprise that a black horse on bright blue caught my eye and led to a conversation with Cindy Craft, designer, knitter, spinner of Subito Farm. 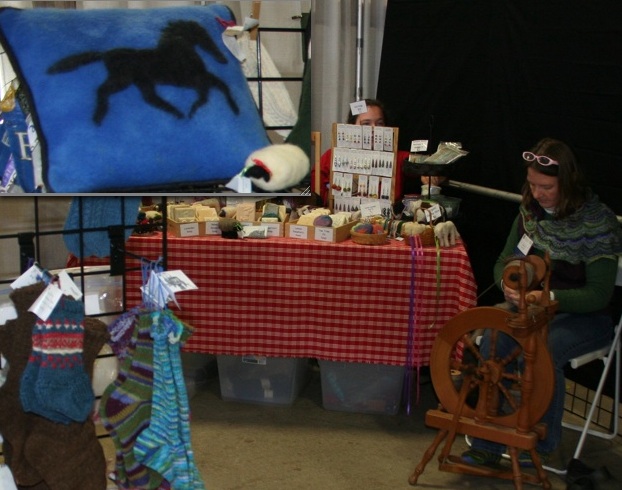 A “Curly Horse Mittens” pattern is part of the stable of designs at this Massachusetts farm where a love of horses and fiber combine. Cindy designs, spins, knits and felts and makes soaps with daughter, Sarah Monroe, who also rides and designs. Check out her “Cooper” or “Hunt” hats or the artistic dragonfly pattern, which also be seen and purchased on Ravelry. An affinity for life and animals is a thread that is shared by many of the creative people who gathered at the Fiber Festival of New England. 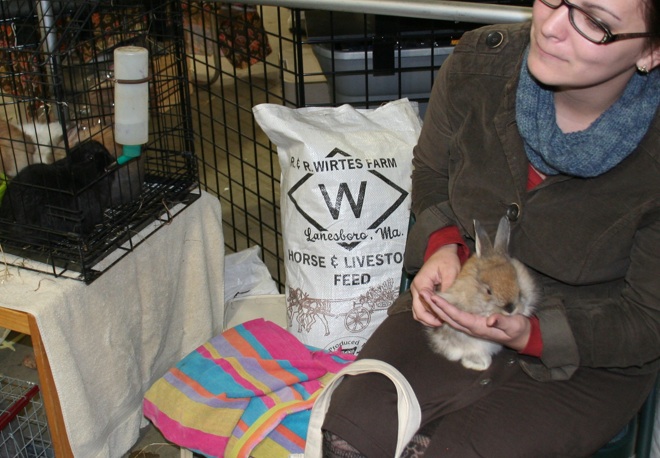 A petite doe-eyed angora rabbit was at home in the gentle hands of a festival-goer as she considered adding the fiber-producing critter to her life. Seen at the Laurel Ledge Farm Fibers booth, the pair made such a lovely image of how animals add to the world. Nearby at the fleece sale, one woman held two hands full of fiber as she approached the event staff saying, “I only need this much for felting. Can I buy just a little?” 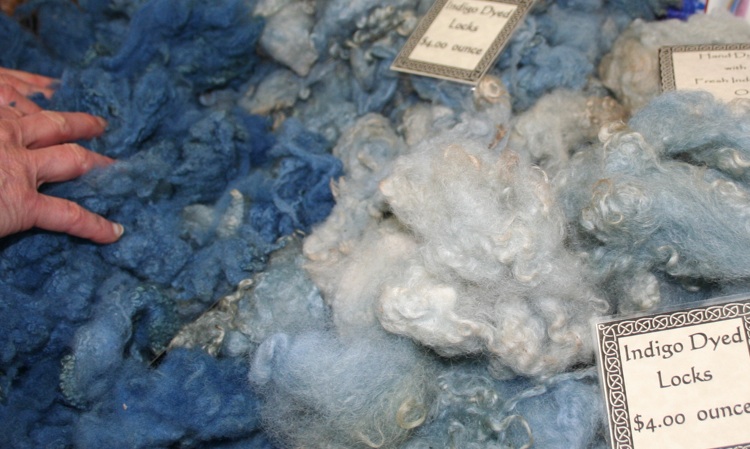 Just around the corner and up an aisle, it was possible to buy an ounce of the indigo-dyed locks that filled a basket at the Sunshine Daydream Farm. The Maine farm owned by Michell DeLucia features plant-dyed sheep roving and yarns, felted handbags, hats, even jackets. 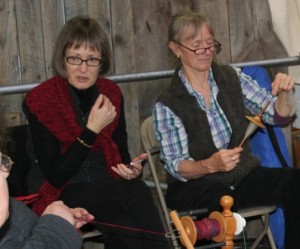 Sitting awhile on a bench was enjoyable as a stream of people passed by sharing what treasures each had found at the festival. Listening to their stories proved an interesting way to wrap up a day that didn’t start so well. 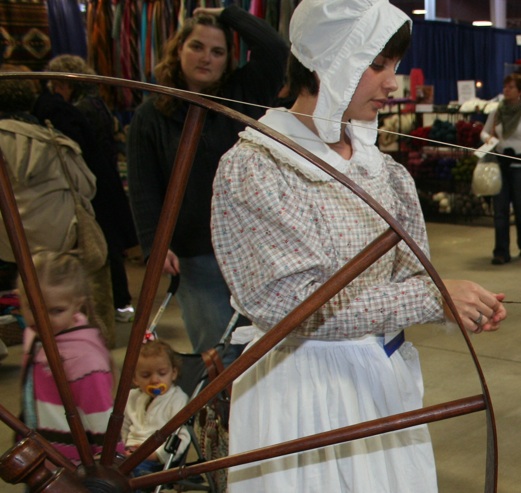 Taught how to knit by a patient older sister, yarn and needles sure captivated my imagination as a young child even though all that ever resulted was a long lumpy rectangle that wouldn’t come off the needles. Over time, and with dedication, knitting took on a life of its own amid a life with horses and dogs, reading, writing, learning and nature. 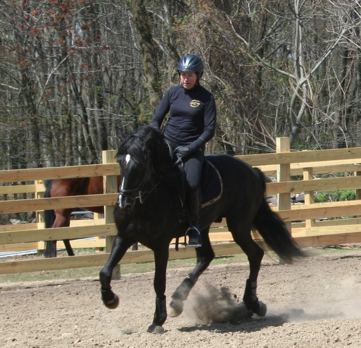 Each person met is a unique experience and that eventually distills and feeds into a story. Like this one.