Pliny the Elder’s Natural History. In 37 books, 10 volumes. Topics include astronomy, mathematics, geography, ethnography, anthropology, human physiology, zoology, botany, agriculture, horticulture, pharmacology, mining, mineralogy, sculpture, painting, precious stones, geology. The man, the author, died in died in 79 AD. Wikipedia defines his work as “one of the largest single works to have survived from the Roman Empire to the modern day and purports to cover all ancient knowledge.” 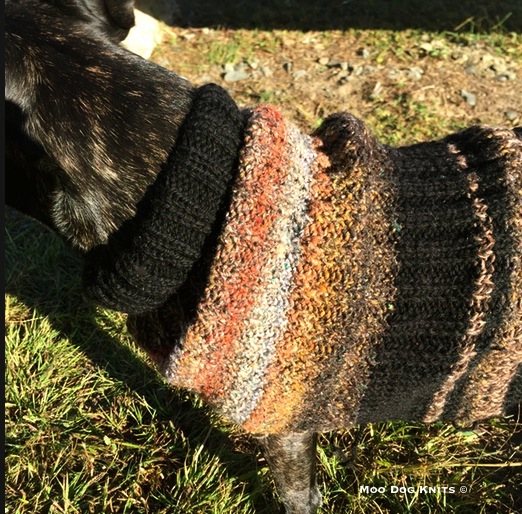 Earthy and nubby yarn knits up, rich in the colors of the season of cool nights and warm, shorter days. Yep. Knit of Noro Hanabatake and 100 percent black wool, this one is a keeper. Not tiring of the colorway; one more work still in progress. 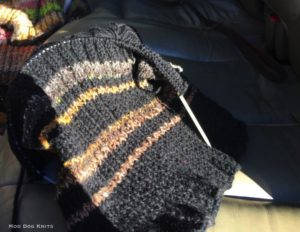 Back to Pliny. The man long turned to dust still speaks because he wrote down what he saw, thought, observed, learned. And that writing has lasted through flood, fire, famine when other works have been lost forever. In today’s digital world, “pages” may be turned online where the work is available to all. He writes of wind, rainbows, stars, the seasons, people, continents, rivers, life in many forms. Nothing (it seems) escapes his notice. As Pliny writes in the preface, Vita vigilia est, to be alive is to be watchful.