Geology inspires knitting. Underfoot are layered shale and fossil traces of life. Muted colors break, blend and pop when a colorful knit worn by a Boston terrier walks over the shards, providing contrast.

Knitting is creative engineering. For a workable, wearable finished object, take a few steps. Conceptualize, sketch, rework, chart, do the math. Source the yarn, discard what doesn’t say “knit me now.” Frog back the false starts, then get into the good knitting ahead mode. Modify and shape. Take the time to rip out annoying bumps or flares where things should lie straight or curve gently. When utterly frustrated, take a walk. 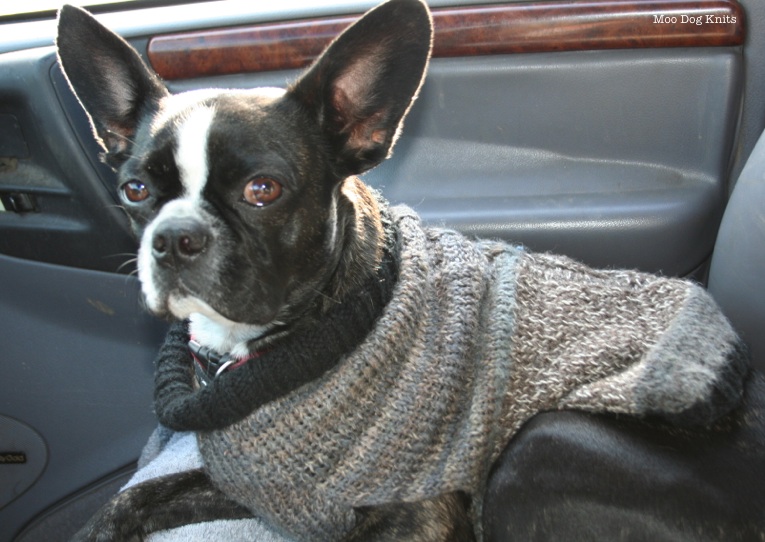 Spring and melting intertwine; it’s good to have several sweaters handy as the mud and lingering snow can make for chilled dogs. Heated seats work wonders too. The dogs love being warm and stand happily to have the warm knits pulled on. Generous leg openings with reinforced stitching can take the real-life wear. Dogs do not need (or appreciate) sleeves in my experience. As with horses, less is more. Boredom leads to undesirable habits in humans and animals. 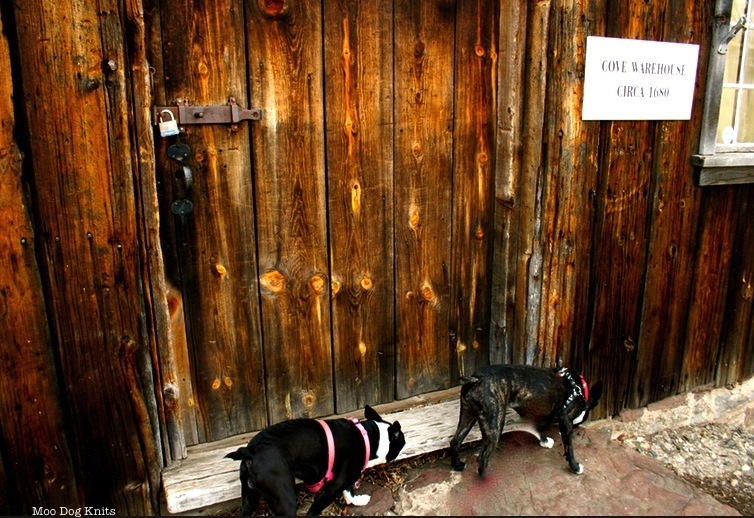 A slew of sweaters sent out into the world, new labels, yarn, a quantum leap forward mean its tame to take an interlude and get things done. A walk by the Cove Warehouse in Wethersfield led to thoughts on what once was a bustling port, now silent in early spring. 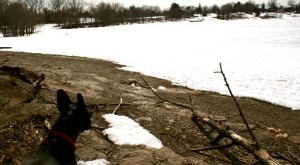 “Previous to 1700 most of the shipbuilding and trading had been carried on from Wethersfield at that point on the river now known as the cove, but owing to changes in the course of the stream this place became unsuitable and the building and commerce went to Stepney which is now Rocky Hill Here for more than 100 years was carried on more shipbuilding and from this place went out more ships to foreign ports than from any place on the river. It was in fact one of the most important ports in New England. From here the merchants took their goods to various parts of the State and brought the farmer’s wares for shipment. Down to as late as 1860, there stood on the river bank four great warehouses and three general stores as evidence of the great prosperity of those olden times and I have seen as a boy great anchors and quantities of timber shipped from the docks where now hardly a single vessel is loaded in a year. . .” – Official Bulletin of the National Society of the Sons of the American Revolution, 1913. 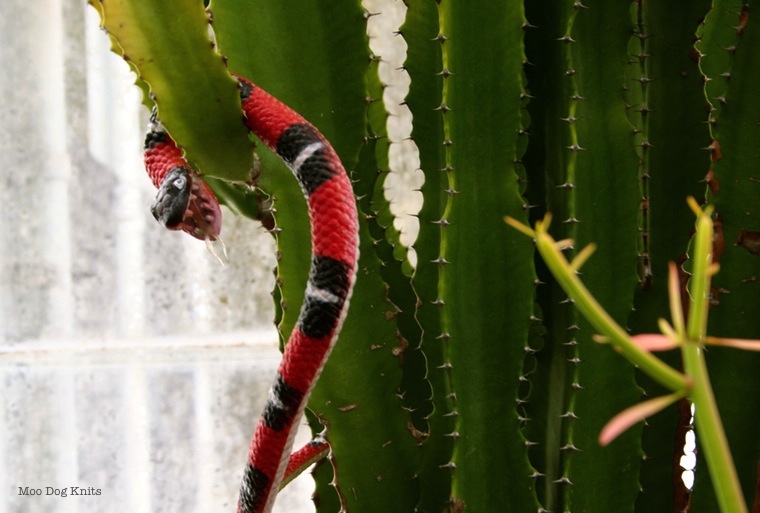 So make hay while the sun is shining, and knit while your fingers are supple and willing.